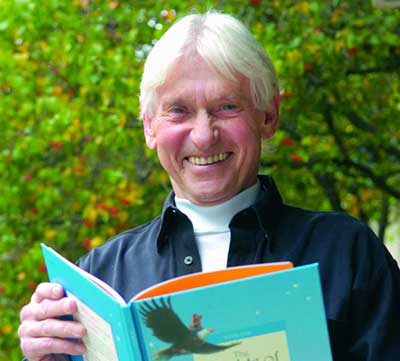 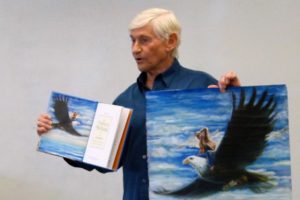 My name is Joe Brown. I was born in Chicago in 1935. Raised as Joe Brown though my real, given name, believe it or not, is James Brown (“I feel good…Yeah, I knew that you knew that I would.”), I had a wonderful upbringing and a safe and happy childhood. I attended Drake University before getting my law degrees at DePaul University and becoming a practicing lawyer when I was 21. I practiced law in Chicago for 50 years from 1956 until something very special happened on February 21st, 2005. This ”thing” that happened changed everything. At which point, for me, there was no turning back. 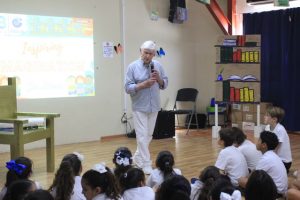 world renown makeup expert and serial entrepreneur. Michael and Linda followed. When the kids were around 8, 6 and 3, in the mid 60s, I had just finished reading a very exciting French adventure story and said to myself. “That was really, really good. I would love to be able to write something like that”. It became my goal. Writing that book seemed a very worthy target but, life happens and time goes by.

Thus the character of Marceau was born. He is a taxi cab 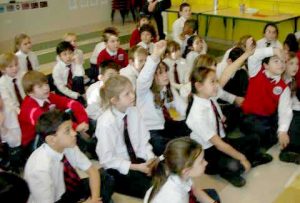 driver who escapes from his less than exciting existence by using his incredible imagination. He takes part in amazing visual adventures with animals, birds and anything else that his fertile mind can imagine. He has the ability, the SuperPower, that enables him to speak to and interact with animals of all kinds. I would try out my latest rhymes for the kids most nights and soon they began participating in the creation of the tales themselves. Over time we crafted six adventures and, with the kid’s help, they were written down and used for a while. The stories were eventually put into a little white box that was stored in the attic. We all went on with our lives and the papers were forgotten for the next 35 years or so. 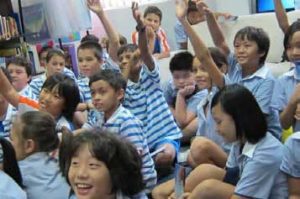 In 2005 I was in Telluride Colorado celebrating my 70th birthday. On the way to dinner my daughter, Bobbi said that she had to stop in the bookstore. I said “Good, I like bookstores, I’ll go in with you”. We went inside… 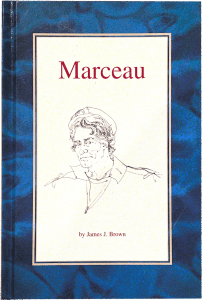 There, on display, were copies of a book…small and thin but a real, honest to goodness, hardcover book. Bobbi had found that little white box in the attic and had the stories made into a first class, to be proud of, kind of book. Think about it. On a bookshelf in a real bookstore was MY book, “Marceau” by Joe Brown. I was an AUTHOR. I always wanted to be an author. Everybody would like to be an author. It blew me away. It was easily the best gift I had ever received as it was instrumental in totally changing my life. It allowed me to not only enjoy but actually relish my “retirement”. I quit being a lawyer, which I never loved. I was 70. It was time anyway.

So I became, and have been ever since, an Author of Children’s Books, a title I value and love with all my heart. But, we keep moving on. I sure don’t want to waste the next 20 or 30 years of my life. I’ve recently completed screenplays for 3 feature films and a TV series, all based upon Marceau and his friends.

A writer writes every day. It is who I am. It makes me proud. If you get the chance, try it. You’ll thank me. Honest. 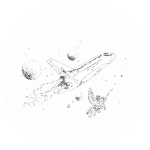 Images of the Author 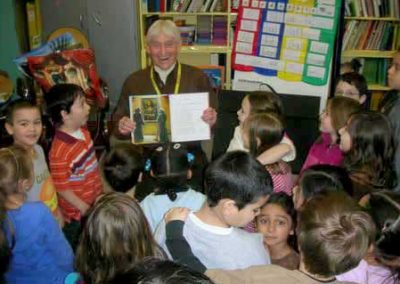 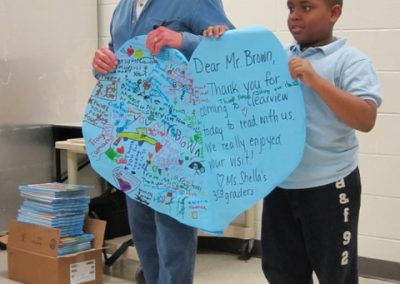 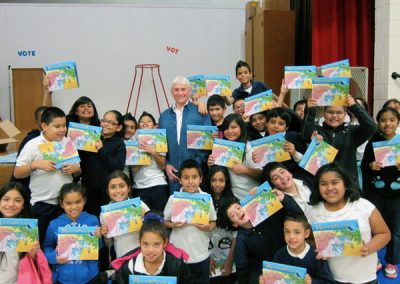 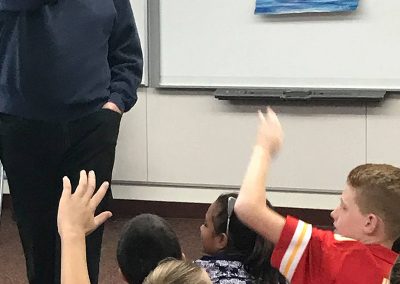 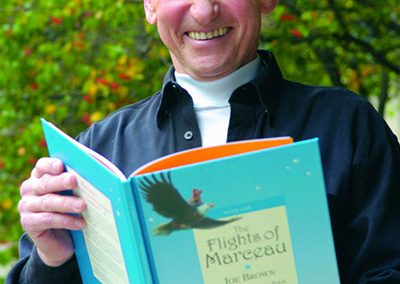 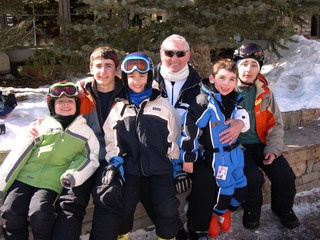 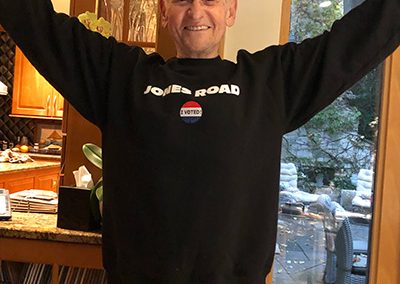 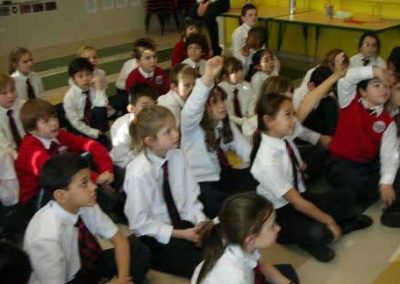 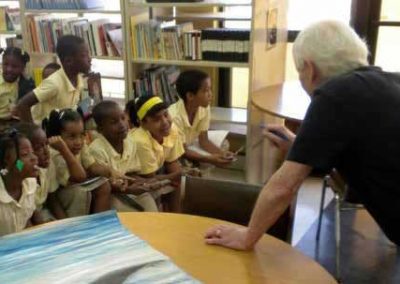 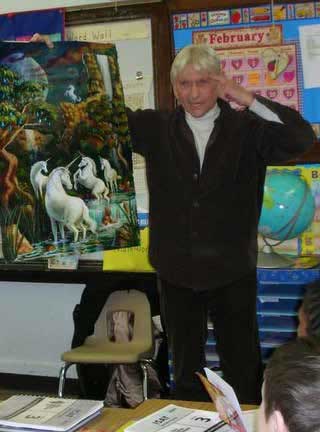 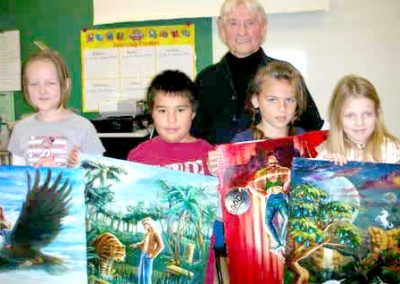 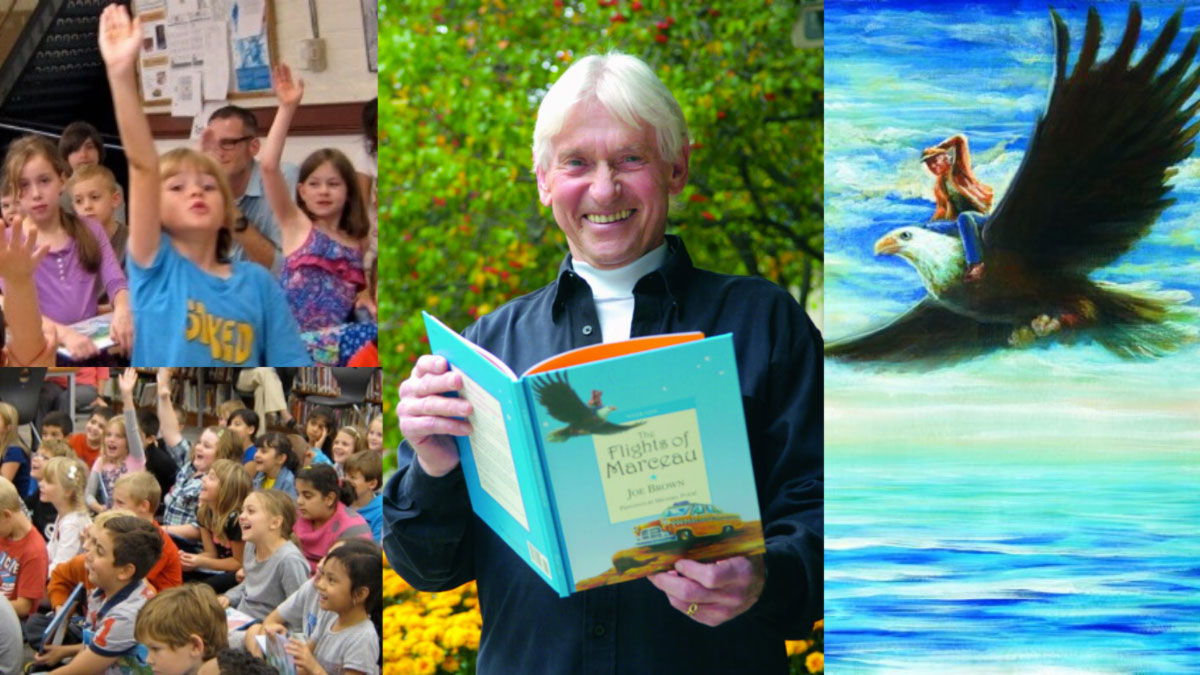